Protecting Journalists and Human Rights and Environmental Defenders in Mexico

Journalists and environmental and human rights defenders, as contributors to freedom of expression and an informed public, represent a critical pillar of Mexico’s democracy. The persisting and escalating violence against them undermines essential voices for fostering truth, accountability and equality before the law.

In addition to physical violence, journalists, human rights advocates, and environmental defenders face legal harassment, digital violence, intimidation, stigmatization, and delegitimization. Both physical and digital attacks against women defenders have increased significantly. These individuals often find themselves in conflict with powerful interests and stakeholders that feel threatened by the labor of journalism and human rights defense.

Through the USAID/Mexico Por la Protección de los Defensores y Periodistas (Defenders and Journalists Protection) Activity, MSI will help the Government of Mexico and non-governmental actors, principally at the state level, to operate effective and comprehensive prevention, protection and prosecution systems. We will work with key national and state-level institutions in at least five priority states to help improve their capacity and effectiveness to protect the journalistic, human rights and environmental defender communities. Our work will support an enabling environment in which they can safely, without fear of harm or harassment, foster an informed civic space, promote transparency, and hold governmental authorities accountable.

Our approach will involve key players in consultative processes to ensure that local actors become leaders and owners of sustainable initiatives. The activity will have a strong focus on supporting women and marginalized populations.

This activity is a follow-on to Tetra Tech DPK efforts on ProVoces, a three-and-a-half-year activity that worked in four states to strengthen the government and civil society’s commitment and capacity to improve security and protect journalists and human rights defenders. The activity also builds upon MSI’s successful efforts in assisting Mexico and its federal authorities effectively consolidate the accusatory justice system through the USAID-funded PROJUST activity.

Projects
eGovernance offered as one tool to fight corruption

END_OF_DOCUMENT_TOKEN_TO_BE_REPLACED 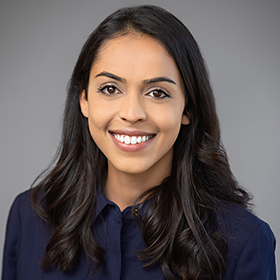 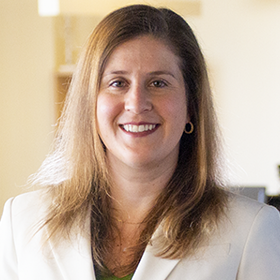 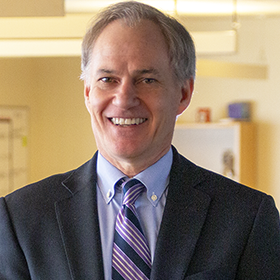 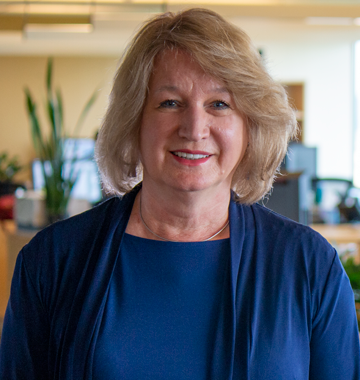 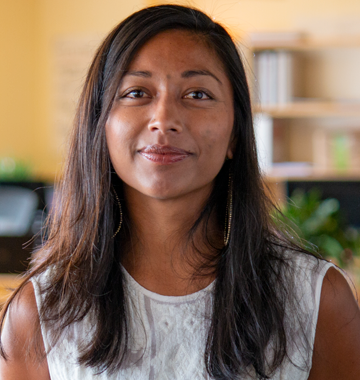 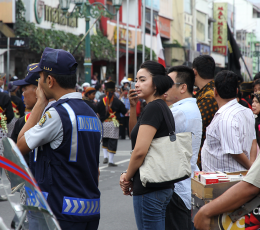 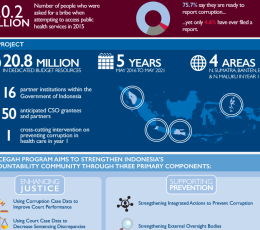