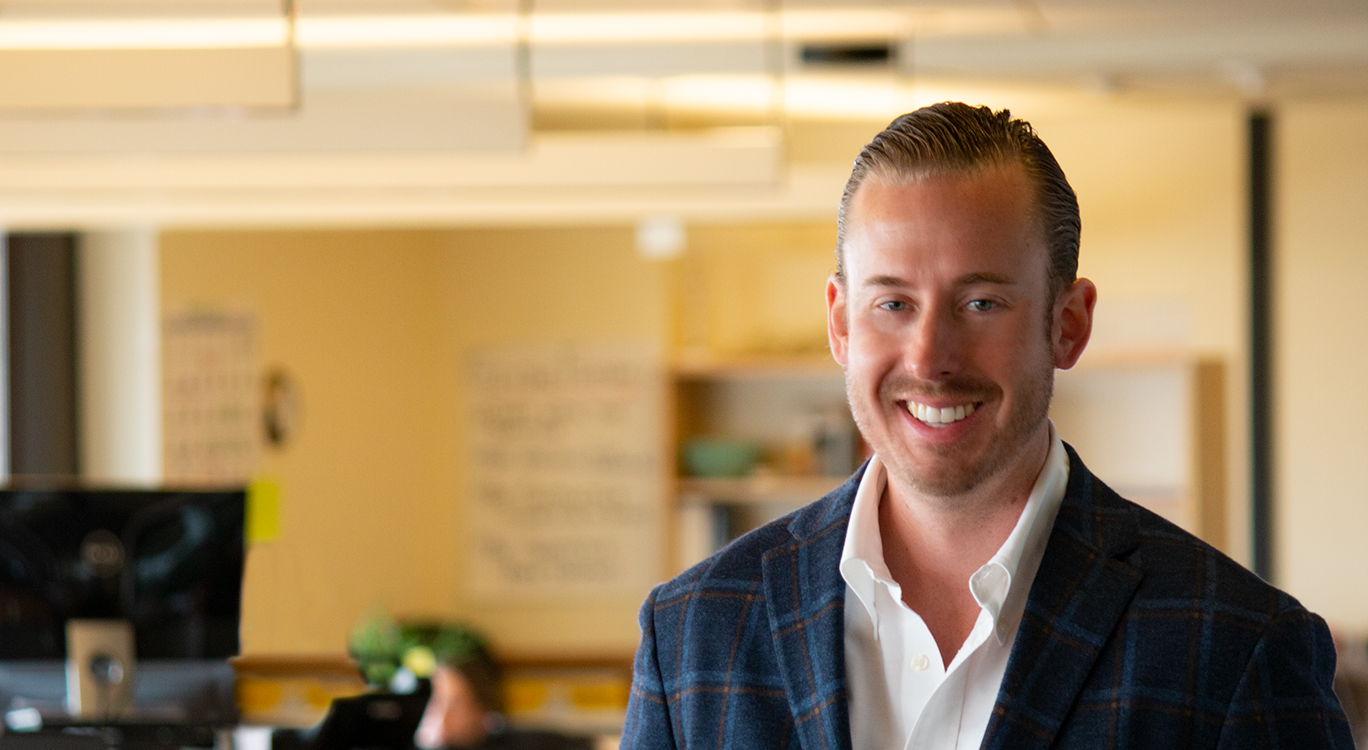 Nate Griggs is a strategic advisor for the national security sector. He leads efforts to diversify MSI’s customer base and achieve new sources of revenue. Previously, he was the director of international research at a non-traditional defense contractor where he led business development efforts across the defense, development and diplomacy sectors.

Prior to entering the federal contracting sector, Nate served as the director of knowledge management and information technology with the U.S. Army’s Training and Doctrine Command Intelligence Support Agency (TRISA). He supported the US Army’s understanding of the political, military, economic, social, information and infrastructure environments in the CENTCOM area of responsibility. He led a large team comprised of mid to senior level government and contractor personnel through the development and implementation of the TRADOC G2’s Operational Environment Enterprise, which enables the Army to inform training scenario development and execution.

Nate holds an M.A in development economics from the American University in Cairo, Egypt and a B.A. in business administration from the University of St. Thomas in St. Paul, Minnesota.